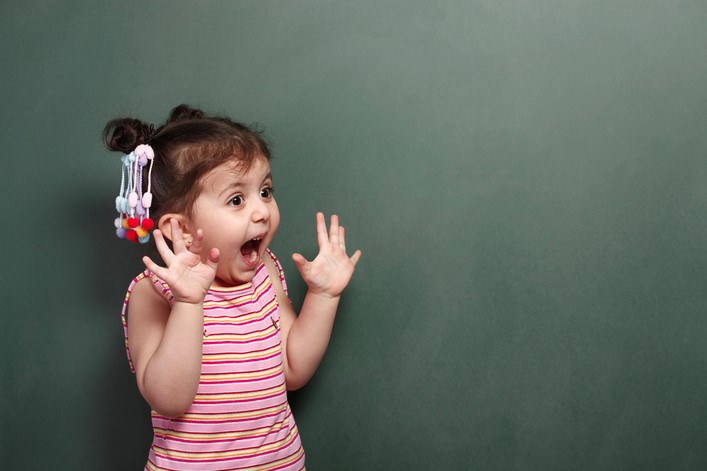 For 2 years during COVID our borders were shut, immigration went to zero and our usual level of population growth slashed. Our property markets accordingly crashed, falling across the board.

Nope. They did the opposite. Surprise.

You would have to have been under a rock not to know that Australia just had a property boom. Conventional logic says less people equals FALLING property prices. Our markets just defied that logic by growing in the face of low population growth. Why?

Stick with me as we explore recent population trends and property markets.

Australia has around 25.75m people. For a long time we have grown with immigration. Over the last decade our normal growth was in between 300-400k per year, with 160k-200k being migration and the rest being natural increase. During COVID our borders were closed and growth level fell through the floor. https://www.abs.gov.au/statistics/people/population/overseas-migration/latest-release

In years gone by, one of the primary reasons the media and property professors have told us our house prices kept going up was high migration causing population pressure on available houses. From 2016-2019 we had large increases in migration increase. A casual look at articles from previous years talk about undersupply and price rises being due to population growth (fueled by migration).

It was widely accepted, almost self evident that population growth causes price growth.

So with shut borders, surely we should have had a widespread property crash?

It’s weird. (Isn’t it?) Read on as we explore what happened with our population movement recently.

Some population Growth did occur, just in strange ways. What wasn’t well reported or measured was the number of Australian Expats who returned home during COVID.

They were able to compile this table for me, detailing the Australians returning home, how long they had been away and when they arrived.

So, by the numbers:

Not the same size as our annual migration stats but significant nonetheless. Remember many new migrants don’t buy immediately, they rent. Plus the vast majority of them rent in the city before exploring other parts of the nation.

Further, Expats returning from overseas are almost exclusively higher income, professionals with the means to rent or buy at higher price points. Those who engaged Precium as clients came from all corners of the globe – we had a quite clients purchase quality coastal property directly from places such as Singapore, Dubai and London in that timeframe. Some liquidated property and shares from overseas and arrived with $1-3 million in assets ready (and hungry) to get a house in a nice spot – and really enjoy “coming home”.

Combine this with the trend to flee the city and move regional – a tribe named “VESPAs”, the Virus Escapees Seeking Provincial Australia (Bernard Salt’s catchy name for mass exodus from the cities – see our recent RENTAL VACANCY article for more information) and you have a trend to be reckoned with.

So we have a small but significant number of expats who returned home ready to spend. Then we have city renters moving to the country and taking all the rental properties. The imigrants who didn’t come mostly left city units empty, but demand for houses everywhere else went way up.

Does this explain a property boom?
The numbers are fascinating and it is clear they drove rental changes, but nationwide price growth? That is a big ask for relatively few expats.

So why did we have a boom then?

Don’t hate me, but there are so many times in Australia’s history where prices grew and rates were high that I’m not convinced this is the whole truth.

A quick look at price fluctuations vs interest rates over the last 20 odd years should make it clear, they march to very different drums. There are 5 peaks with double digit growth, but only 1 dip in interest rates to zero or near zero level.

But what about population growth? Sydney had a lot of new arrivals back then. Maybe that was to blame?

I didn’t have to look far for recent (Australian) examples of property booms that DIDN’T include big rises in population OR low interest rates.

This was without a population explosion and without ultra low rates. Check out that blue spike below. Crazy.

So we see that prices can grow independently of population booms.

And we see that prices can grow independently of low rate.

What else could cause the price rises?

Back when the 2001-2004 property boom ended the demographers were confidently telling us that there would never be another boom like it.

Why? Because the baby boomers had all just turned 42 and that is the price house upgrade age. The boom was behaviourally based and dictated by the might Baby Boomer generation. It was presented as self evident truth. People honestly thought there would never be another property boom like it.

Don’t get me started on the other mythic causes experts have blamed high property prices on and stoked jealousy, anger, even racism.

For several years the migration rate was to blame for high house prices with a racist undertone that saw Cronulla Riots in 2005 (at the end of the 03-04 boom – coincidence?)

Then it was the First Home Owner Grant of $7k. Then John Howard doubled it to $14k. Then Kevin Rudd tripled it to $21k. 2010 Growth was all blamed on that.

Then we saw the media go after foreign investment as the scapegoat for high prices after locals losing Sydney auctions and foreign donation scandals in the 2016 Federal election. So much so that between 2015 and 2020 a series of reforms tightened the rules severely restricting overseas buyers from accessing our real estate market. Nobody talks about that issue anymore, but back then it filled the papers on a regular basis.

What is my point? My point is that in any given year, a single cause of high property prices is touted as “THE REASON” and the media is almost always wrong.

This year it is interest rates. In past years however it was something else. One of a range of things.

Human desire is a complicated thing. We make decisions based on a wide range of factors, many emotional and irrational. It might sound a tad esoteric but I propose that we have high property prices because we want them: We have collectively decided real estate is very valuable to us.

The only self evident truth is that supply and demand is still the core driver of the market.

We know people still need a place to live. That’s base level demand.

It looks like work from home is sticking around at least to some degree.

Interest rates will go up, how far is disputed, but I am unsure if there will be a straight line correlation between each rate rise and a corresponding price fall. Time will tell.

Migration should ramp up from 2022 into the years ahead.

Beyond that our urge to purchase homes will continue to fluctuate based on human whim, plus any combination of economic headwinds that will come and go like interest rates and migration policy.

We see no reason to change our theses that freestanding homes in the best parts of our cities, or on the coast or mountains whithin a few hours of major capital cities are likely to offer the best combination of factors for families in a post covid world.

We believe areas with tight rental markets, low unemployment and diverse economies should continue to offer a viable investment option with less risk.

Will experts and gurus continue to offer simple solutions that get it wrong? Yes.

Will some new technology or trend arrive that will be blamed for the next property boom? Almost certainly.

Solution: Do your own research, engage your brain before blindly accepting a news prognosis on property – only buy what you can afford, but go ahead and buy when (and where) it suits you.

Footnote:
ABF Disclaimer:
Caveat:
· The generally accepted definition of an expat is someone who is living and working overseas for an extended period.
· There is no way to accurately identify these people through travel movements.
· The table above represents the number of Australian citizens who departed Australia prior to 20 September 2019 and returned after 20 March 2020.
o 20 March 2020 is when travel restrictions came into effect.
o 20 September 2019 is an arbitrary date that represents a full six month absence before travel restrictions were enforced
· The figures may include dual nationals who normally reside overseas and chose to return to Australia during the pandemic. These individuals cannot be identified.