VACANCY RATE ESSENTIALS: 20 AREAS WITH VACANCY RATES UNDER 2% AND REASONS TO CONSIDER THEM: 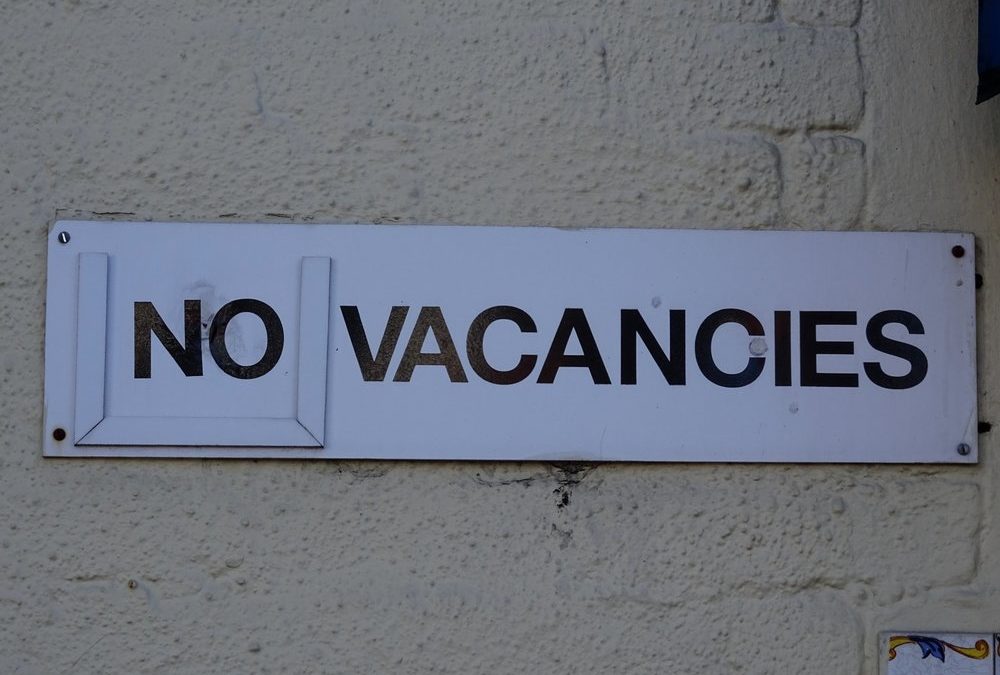 SQM Vacancy Rate info this month shows the national residential rental vacancy rate increased in June 2019 to 2.3%, an increase from 2.2% in May.

Nearly all capital cities recorded minor increases ranging from 0.1% to 0.2% over the month…

Sydney continues to have the highest vacancy rates in the country at 3.5%, an increase of 0.2%. This is the highest for Sydney since 2005. Perth’s vacancy rate is not far behind at 3.2%, having increased 0.1%.

So what does all this mean?

BE CAREFUL to include vacancy rate as a KEY METRIC in investing decisions. Remember THE LOWER THE BETTER. We prefer to invest in a market where the vacancy rate is around 2% or lower (1.5% is even better). One recent investment property we purchased for a client (exchanged last week) was in Cooma, a town with a vacancy rate of 0.6% and falling due to infrastructure projects and employment bringing people into the town. Rents are rising rapidly as I type in that town.

What does a HIGH VACANCY do to you?

What does a low vacancy rate do for you?

It means rising rents, improving cash flow, getting to pick and choose your tenant from multiple applications, short vacant periods in between and OWNING PROPERTY IS A PLEASURE!

So… let’s cut to the good stuff: Below are 20 fantastic areas with Vacancy rates under 2% and evidence based infrastructure reasons you should consider them:

Rural tree change and commute option for Canberra workers with some trendy wineries.

Express trains viable commute option to Sydney, close to Wollongong University, it is the first affordable option heading south in Wgong compared to the northern suburbs which are more expensive

Canberra commute option on the Sydney side, correctional centre.

As you can see, there are many options for buying, moving, investing apart from the most commonly considered options of inner Sydney and Melbourne. As always do your research, know your markets, and be on the ground in the area.

Buying outside a major capital city doesn’t need to mean taking silly risks if you know what to measure.