“WHEN SHOULD I BOTHER ORDERING A DEPRECIATION SCHEDULE FOR MY INVESTMENT PROPERTY?” 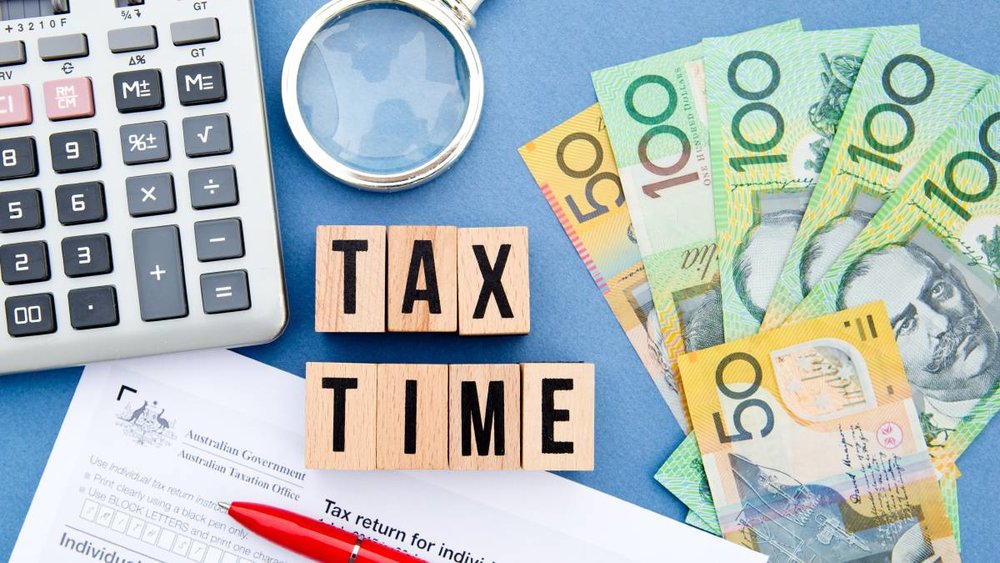 “When should I bother ordering a Depreciation Schedule for my investment property?”

First: What is a Depreciation Schedule? It is a report prepared by a professional that outlines the values of specific items in a property (including the building itself) so you can include various write downs in your tax return each year. Basically it is a reduction in your tax because things wear out over time.

I have personally had some very healthy tax returns over the years thanks to proper use of QS Reports (AKA Depreciation Schedule) on my investment properties. It is 100% ethical, 100% legal if done properly and it is highly beneficial to managing one’s cashflow. I am a BIG fan.

So…a few weeks ago I was at the annual REBAA conference  which was a great time of networking with some of the nation’s best ethical Buyer’s Agents and we did some fantastic advanced masterclasses on a range of human psychology and economics.

One of my highlights (strangely) was the tax and depreciation talk.

What the…? Tax?  Favourite?

Aren’t those experts normally as dry as burnt white toast?

He began by describing the night of 9 May 2017 – how he listened to the news as the Liberal govt. removed depreciation allowances for investors on used plant and equipment.

He described in amusing dry storytelling style how he cried into his glass of shiraz at the losses he (and investors) would be unable to claim moving forward.

I took an instant liking to his vaguely nerdy humour (if you know me you know why) and of course we had a drink afterwards. No we didn’t cry. But we did talk about that fateful night in 2017.

You see, since 2017 some investors doubt whether they should even bother ordering a report anymore…which begs the question – when SHOULD an investor go ahead and get a QS report (also known as a Depreciation Schedule)

I asked him to fill us in on this blog post… Over to you Mike:

Since 9 May 2017 some properties will have depreciation left in them, some won’t.

The key things to know:

Plant and equipment must now be unused to claim losses against other earned income. Building allowance can still be claimed under the circumstances below.

From our studies around 38% of people buy new properties. All of them can claim the maximum amounts.

However, for those who buy used properties (62% of investors) how does that work?

Well 69% of investment properties MCGQS surveyed were built after the building allowance cutoff date of 1987.

This means anything build AFTER 1987 will have building allowance that can benefit your back pocket each year.

TAKE HOME MESSAGE 1: If the property is built after ’87 it is most likely worth doing a report.

What about those homes build BEFORE ’87? Are none of them worth claiming on?

Here is the kicker most people forget…

If built before 1987 there is no building allowance left BUT if the property had renovations to the value of around $40k since ’87, it is PROBABLY worth doing a report.

TAKE HOME MESSAGE 2: If property is built before ’87 but has had significant renovations since then, it is most likely worth doing a report.

MCG Quantity Surveyors indicate that around 64% of pre 1987 properties have been renovated, and the average value is just under $40,000.

(Note from Matt – Actually he then added this tidbit) “The fact is, some have very minimal, some have 300k spent on them, so it’s just me being a stickler.” (I would just add that “being a stickler” is precisely what makes someone a good QS – Matt)

How will you know which is which? You won’t for sure but a good guideline is this… if both the kitchen and bathroom have been replaced OR there are obvious extensions, it probably adds up to $40k or more.

My personal experience is that it is totally worth doing when you can and the benefits in holding cost reductions each year make owning property easier. We all want to make it easier on our monthly budget so we can hold more properties safely and build more wealth over the long term.

What if you are still not sure?

Just ring a good QS firm, they should be able to help with estimates on the value (or not) of getting a Deprecation Report done.

Wishing you many happy (tax) returns.

(Thanks for the help on this one Mike.)